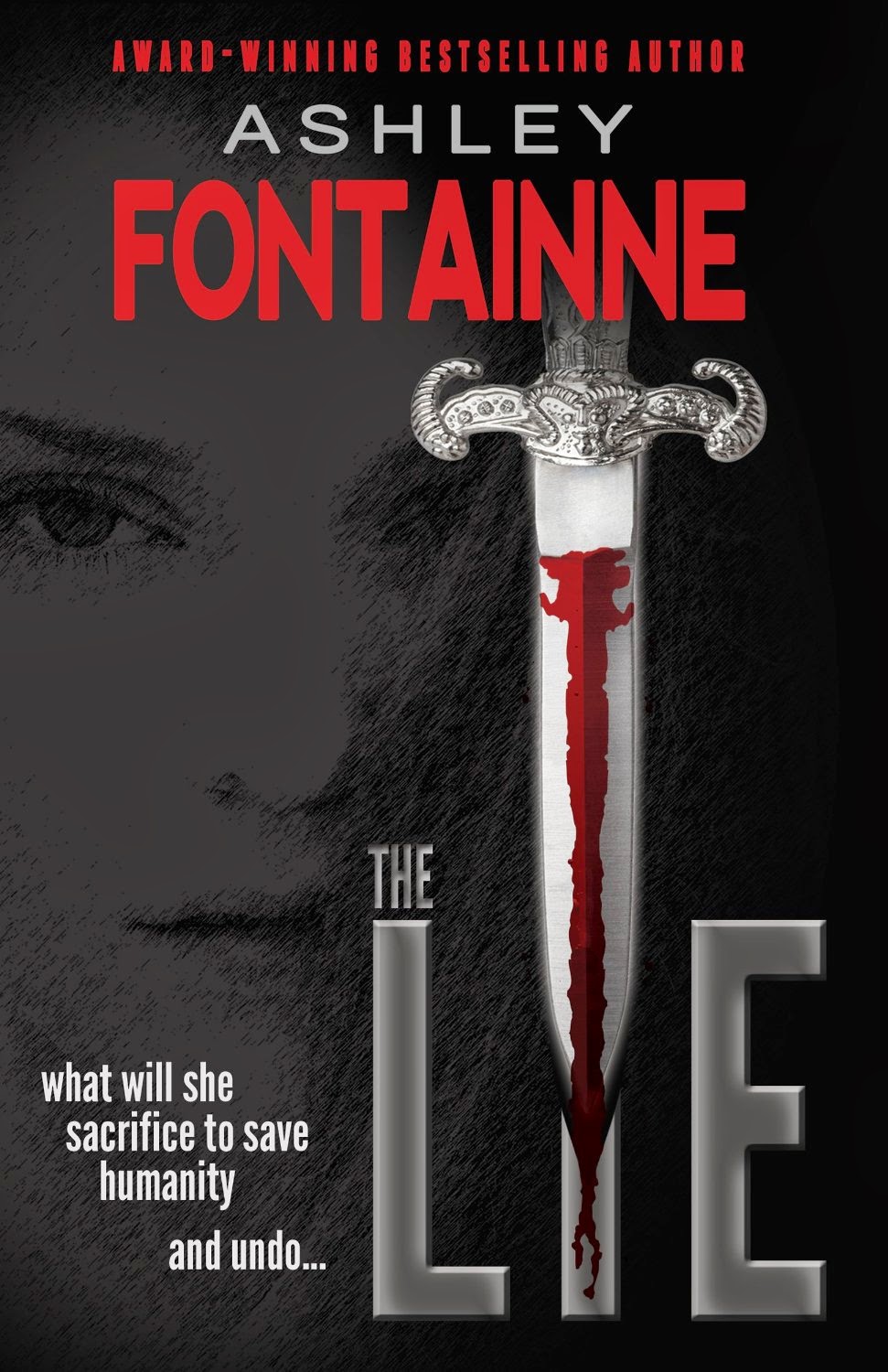 Karmen Moncrille's name has been known throughout the world since the age of sixteen when her first book shot to the top of the bestseller's list. Now everything she writes is an instant hit, and her legions of devoted fans eagerly await her next release.

The mysterious Karmen always blamed debilitating panic attacks as the reason she avoided publicity and has become a recluse. Which is exactly what she wants the world to think. Only Karmen knows the truth behind her introverted nature. Terrified of being asked where her ideas come from, she fears being branded a raving lunatic.

Now just a week before her twenty-third birthday, Karmen’s world implodes. The madness that haunts her dreams spills over to her reality and she questions her sanity. Suddenly everything has changed and now the world will transform with her. Her last book will unleash the truth and alter mankind—forever.

Is Karmen's ability to write a gift or a curse? She's about to find out if her entire life is a lie. And why she was destined to write it.

Karmen Moncrille was an award-winning novelist since the age of 16. Everything she writes is an instant success. An extreme introvert, she has never given any interviews, until at the urging of her mother she agrees to answer a few pre-agreed upon questions on national television. As the interviewer steers the interview into areas regarding her ideas for writing, Karmen freezes up and collapses in a panic attack.

I found The Lie to be a very dark novel.  The novel starts off in the past with an occultic ritual sacrifice and then goes on to a couple of other scenes that seem totally unconnected. That’s okay, because everything is brought together later in the story.

Once in the present, we learn about Karmen Moncrille, a reclusive author. Karmen’s novels come to her in dreams at night through visitations of bodiless heads of dead authors. When Karmen wakes, the novels are complete and she doesn’t remember writing them. She doesn’t want anyone to know this because she doesn’t want anyone to think she is crazy. So between her anxiety about the interview and the interviewer asking questions about how she comes up with her ideas, Karmen has a panic attack and faints on live television.

I had a hard time writing a review for this book because it was so different from anything in this genre than anything I had ever read before. I had been told that this was a Christian novel and the forward at the beginning of the book also indicated the same, so I was totally not expecting the profanity that I found throughout this book. I personally don’t like profanity in any book that I read and was very surprised to find it in a book that is in the Christian category.

The writing in The Lie is brilliant. When Ms. Fontainne is writing about the evil aspects within her book you can really feel the evil. She has the ability to keep you on the edge of your seat with so many totally unexpected twists and turns in her plots.
The characters feel very real, and Ms. Fontainne writes them in such a way that the reader can relate to them. The scenery was vivid and easy to visualize, making the forest scenario very scary indeed.

As for whether The Lie actually fits in the Christian book category or not, I would have to say that I definitely think it does based on the Scripture within and spiritual message the story contains. The message aligns with that of the Bible. It did surprise me was how dark and evil the first part of the book felt.

The Lie is one of the most unique books in its genre that I have ever read. I gave it 4 stars it out of 5.

Thank you to the author for providing a copy of this book in exchange for a fair and honest review. A positive review was not required. All thoughts are my own.

Award-winning and International bestselling author Ashley Fontainne is an avid reader of mostly the classics. Ashley became a fan of the written word in her youth, starting with the Nancy Drew mystery series. Stories that immerse the reader deep into the human psyche and the monsters that lurk within us are her favorite reads.

Her muse for penning the EVISCERATING THE SNAKE series was The Count of Monte Cristo by Alexandre Dumas. Ashley's love for this book is what sparked her desire to write her debut novel, Accountable to None, the first book in the trilogy. With a modern setting to the tale, Ashley delves into just what lengths a person is willing to go when they seek personal justice for heinous acts perpetrated upon them. The second novel in the series, Zero Balance focuses on the cost and reciprocal cycle that obtaining revenge has on the seeker. For once the cycle starts, where does it end? How far will the tendrils of revenge expand? Adjusting Journal Entries answered that question: far and wide.

Her short thriller entitled Number Seventy-Five, touches upon the sometimes dangerous world of online dating. Number Seventy-Five took home the BRONZE medal in fiction/suspense at the 2013 Readers' Favorite International Book Awards contest and is currently in production for a feature film.